A tiny community with a lot of ghosts

Moonville was small, but many folks traveled through it. It was the closest depot for those living in the remote, outlying areas.   .

Little remains of the Ferguson home and farm in foundation stones and piles of bricks along the trail below the old tracks and out to the old Moonville Road. 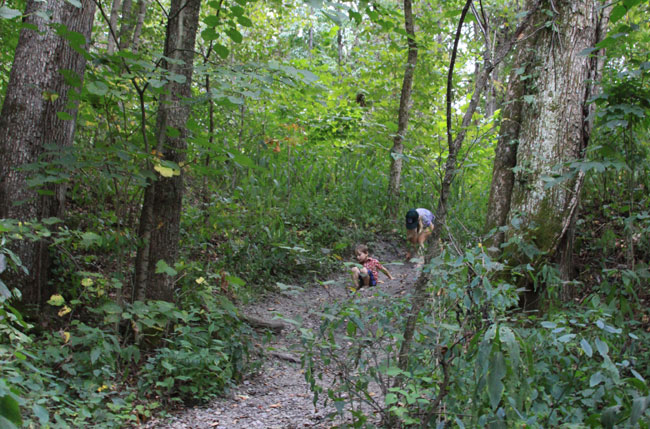 The Coes had a large home along the tracks. They also ran a lumber and grist mill along Raccoon Creek. 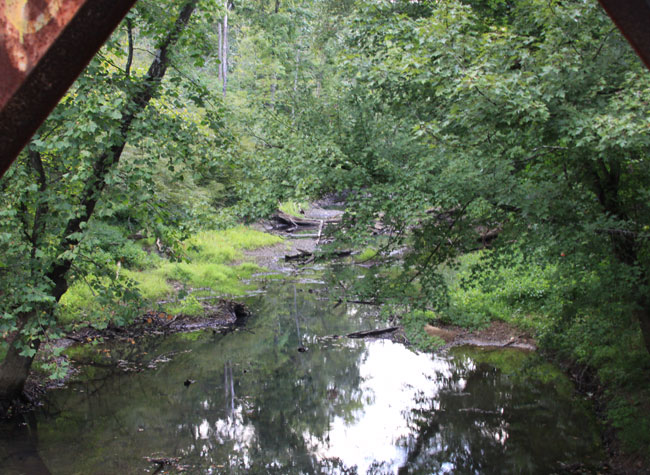 Moonville Tunnel came into  existence with the Marietta and Cincinnati Railroad whose tracks crossed Vinton County right around 1856. Later, in 1883, the railway would change ownership to the Baltimore and Ohio. The town name is most likely from an early farming family in the region by the name of Moon, a common surname in the region in the 1800s. Many of these residents were scattered about a couple mile area, their homes tucked into hollows and hills wherever land would allow them to build a home. There were folks like the Shirkeys, the Kennards and the Fergusons. Most of them worked in the Coe’s mines or in the small towns surrounding them.

The community had a depot, schoolhouse, a couple homes, and the local cemetery. A tunnel was built through a hillside on the Henry Ferguson property, the infamous Moonville Tunnel. The town remained a little less than a hundred years until the last family left, leaving it nothing more than a ghost town among many in the declining economy of the 1940’s.

Just off the path is where the Ferguson property was located. 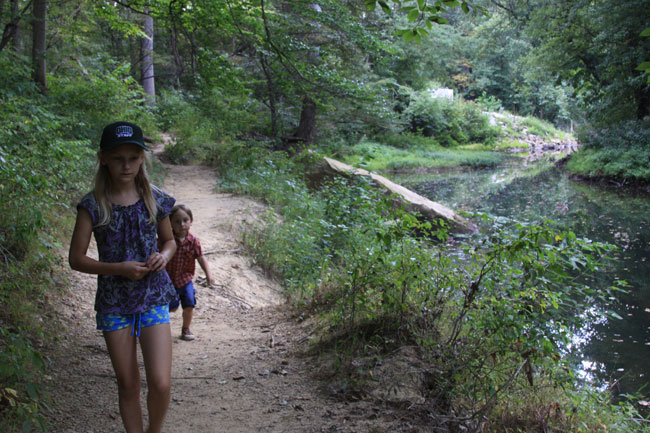 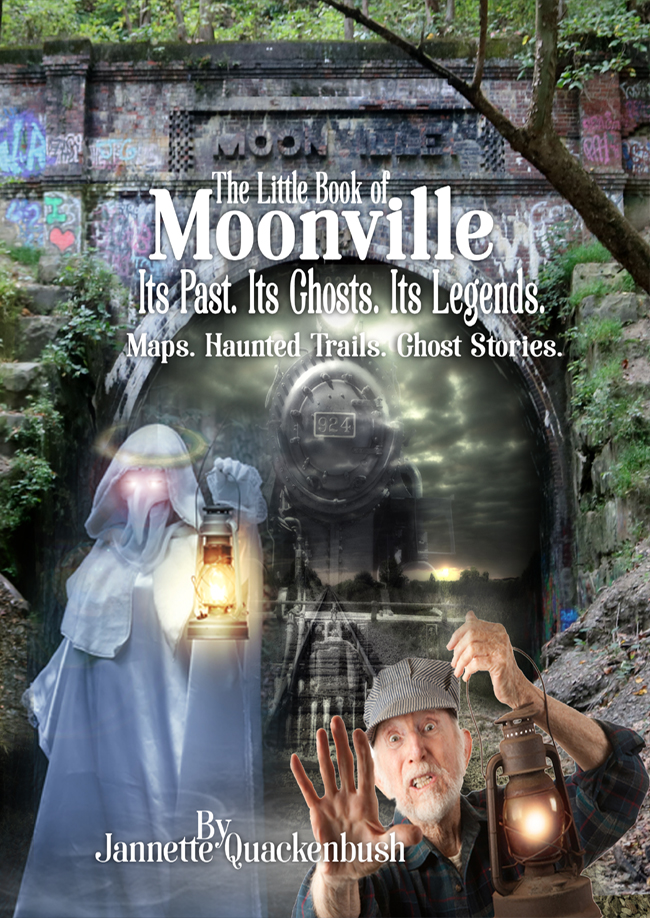 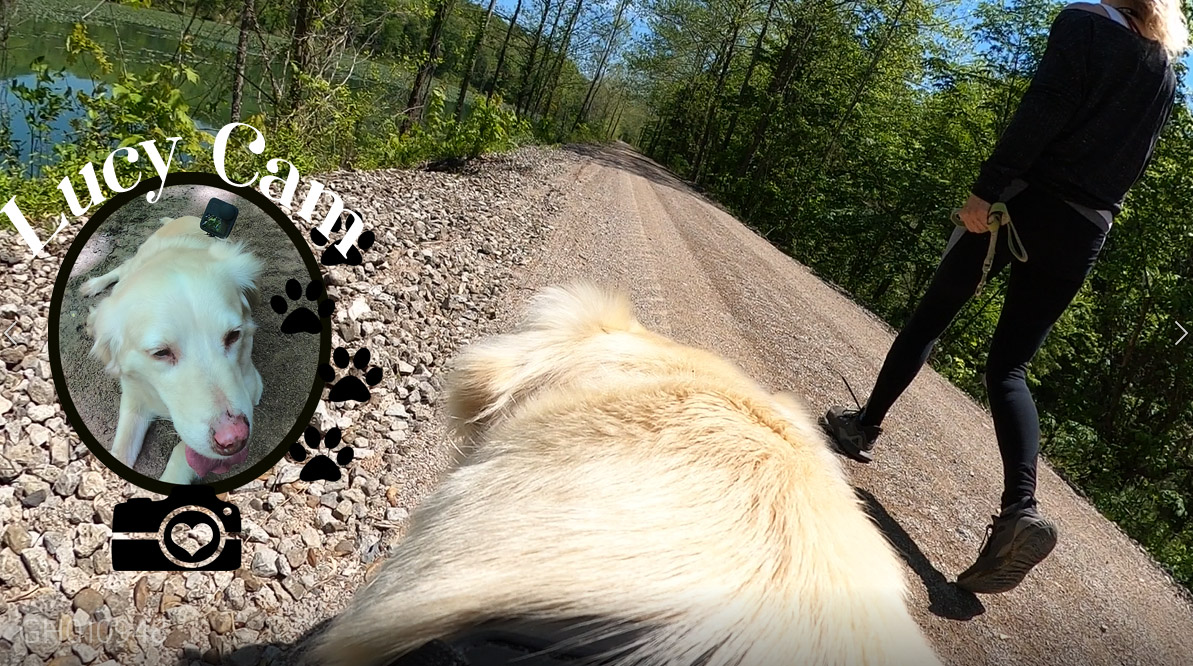 Take a walk with Lucy and Jannette and see Moonville through the eyes of the Lucy Cam!

A video I took many years ago that was on "My Ghost Story" when few people ventured because you had to hike through Forestry to get there or cross the risky waters of Raccoon Creek. And no, no other people were around. . .